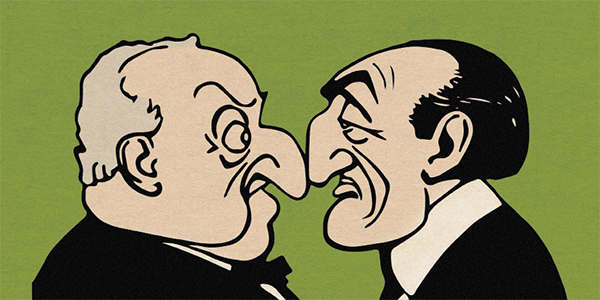 On 6 March 2018 – the centenary of the death of IPP leader John Redmond – Prof. Alvin Jackson (Edinburgh) gave a lecture in the Royal Irish Academy based on his recent dual biography of Redmond and his unionist counterpart Edward Carson. Jackson’s lecture, held as part of the Redmond centenary symposium and sponsored by Mason Hayes & Curran, compares the background, career and beliefs of Redmond with those of Carson, focusing on a range of themes including empire, political violence and exclusion from Home Rule. In seeking to redefine the personal and political space separating (and uniting) Redmond and Carson, Jackson also shows how – and with what success – each adapted to working within the political cultures of the union. Using the evidence of the two careers, Jackson comments more generally on the functioning of multi-national union states in early 20th century Europe. The full lecture can be viewed here.

Post Views: 100
Posted in Editor's Blog, Ireland and the World