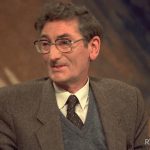 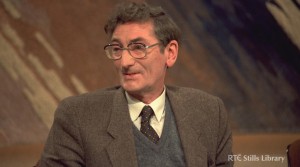 On 26 May Cllr. Kieran Binchy, of Dublin City Council, unveiled a plaque to the author James Plunkett at Synge St CBS in Dublin, the school that Plunkett had attended as a child.

There was also a reading from Plunkett’s 1969 novel Strumpet City, which was chosen by Dublin City Libraries as its ‘One City One Book’ title for 2013, to mark the centenary of the 1913 Lockout.

To learn more about Plunkett and Strumpet City, click here: from Century Ireland.

From History Ireland:  Strumpet City: was it really like that?