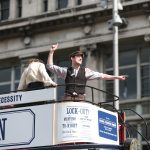 President Michael D. Higgins led the commemoration of the 1913 Lockout which took place on Saturday 31 August– the centenary of ‘Bloody Sunday’, 1913 – at the Larkin memorial on O’Connell Street, Dublin. The commemoration, which began at 12.30 pm and to which the public were invited, included a wreath laying by the president, followed by a minute’s silence; re-enactments by community groups; a number of musical performances; readings from Strumpet City by well-known actors and pieces of drama including an excerpt from ANU Productions’ Living the Lockout; and the performance of a scene from James Plunkett’s play The Risen People.

Click on these links to read the reports from Century Ireland on Larkin’s speech and the death of James Nolan.

From Century Ireland: How was Ireland policed in 1913?

From History Ireland: The Larkin memorial.

To read The Irish Times’ supplement Locked out, click here.

To visit the National Library’s online exhibition on the Lockout, click here. 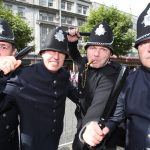 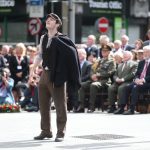 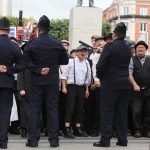 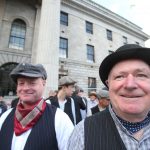 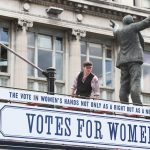 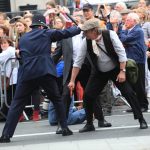 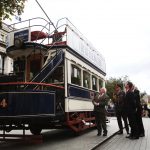 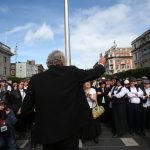 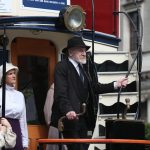 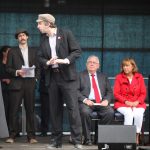