April 2012 marked the centenary of the introduction of the Third Home Rule Bill to the British parliament. Although passed, Home Rule was never implemented due to the outbreak of World War I. Dublin City Gallery the Hugh Lane marked this historic milestone with the exhibition, Revolutionary States: Home Rule and Modern Ireland, which explored the political and cultural context agsinst which these events took place. The exhibition was launched by Jimmy Deenihan TD, Minister for Arts, Heritage, and the Gaeltacht.

The exhibition featured over 70 paintings, sculptures and drawings, from both the collection of the Hugh Lane and from The Ulster Museum. Many of Ireland’s finest portrait painters are represented including William Orpen, John B. Yeats, John Lavery, Sarah Purser and Sarah Cecilia Harrison. Stunning images of Irish life and landscape by artists such as Jack B. Yeats, Grace Henry, Seán Keating and Paul Henry were also included, and Auguste Rodin, Jacob Epstein and Antonio Mancini added an international dimension.

Revolutionary States was curated by Logan Sisley, and was accompanied by a fully illustrated catalogue with essays by R.F. Foster, Michael Laffan, P.J. Matthews, Barbara Dawson, Margarita Cappock and Logan Sisley. There was also an extensive education programme running over the course of the exhibition.

Revolutionary States: Home Rule and Modern Ireland was supported by The Department of Arts, Heritage and the Gaeltacht.

For the resources pack for teachers and students that accompanied the exhibition, click here. 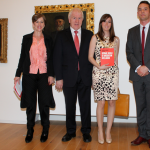 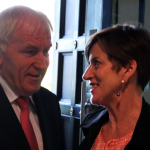 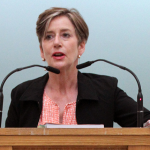 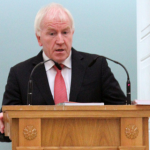 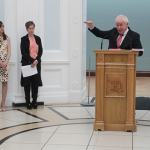 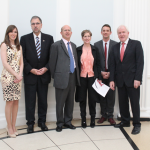 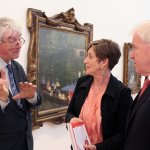