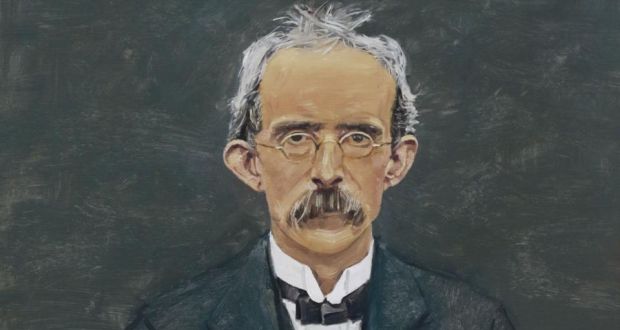 On Wednesday 9 March 2016 The Irish Times published the latest in its ongoing series of centenary supplements, entitled The signatories. As Patrick Smyth put it in his introduction, the supplement explores the lives of the seven leader of the Easter Rising: ‘the militants of the Irish Republican Brotherhood and, specifically, their leadership, the military council who led the Rising in the full expectation they would not succeed and would sacrifice their lives in the process. There was the seven who would sign the Proclamation and then face execution, and those who would share their fate’. Contributors include Kieran Allen, Michael Foy, John Horgan, Mary Gallagher, Shane Kenna, and Ruan O’Donnell. The supplement has also been illustrated with a series of portraits by Mick O’Dea (that of Thomas Clarke is pictured above). Ad for those who were unable to pick up a copy, the full Irish Times supplement on The signatories can be read online here.