Minister for Arts, Heritage and the Gaeltacht, Jimmy Deenihan TD launched the online access to Soldiers’ Wills (1914-1917) at the National Archives. This is the complete collection of official documents held by the NAI which directly relate to Irish soldiers in the First World War.

These wills relate to the period between 1914 and 1922 and there are more than 9,000 documents in the collection. Most soldiers did not make a will, and most of the wills that were made – just as with this collection – were ‘informal’ wills that were not witnessed. This first phase of the digitisation project takes in only those wills covering 1914-1917. The second phase, covering the remaining four years, will be released early in 2013.

The collection does not include wills of commissioned officers.

Approximately 35,000 Irishmen died in the First World War, and it is not clear why there are only 9,000 wills. The British Army provided several alternative ways of making a will, including forms in the Soldiers’ service book and separate pre-printed will forms. Soldiers were encouraged to make wills because, in the event of their death, it simplified the settling of their affairs, but it was not obligatory.

Speaking about this new material, Minister Deenihan said ‘this is a collection of 9,000 wills of Irish soldiers in the British Army who were killed during World War One and today marks the launch of the first phase of this digitisation project. This significant collection is the only official collection in the National Archives which concerns the soldiers who fought. The content of the documents gives insight into the lives of the soldiers who died in the war. Many of the soldiers were young, too young to have wives and children and most of the bequests are to fathers, mothers, sisters, brothers or their comrades in arms.’

Minister Deenihan acknowledged the ongoing work of the National Archives and the reputation it has developed in the field of digitization. ‘This initiative, along with the hugely successful online Census records of 1901 and 1911, not forgetting the Treaty Exhibition, all combine to ensure that the online resources made available are easily accessible and user friendly, for researchers and members of the public alike’. 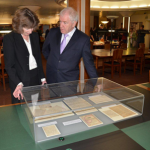 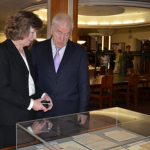 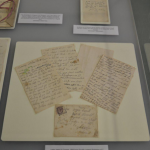 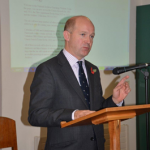 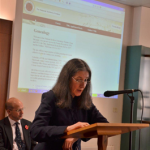 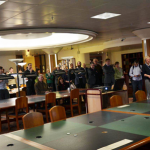 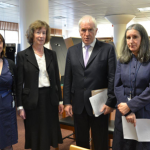 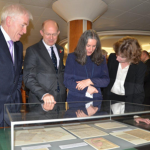 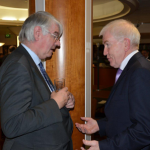 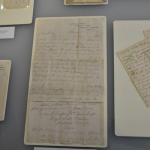