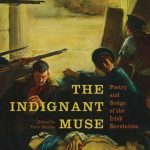 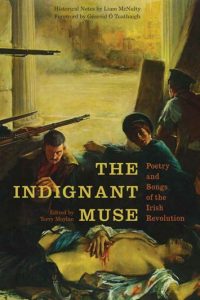 The series will be broadcast every Friday at 6.30pm from 18 January until 22 March on Near FM 90.3, and can be livestreamed here (for listeners outside north Dublin). Episodes are also available to stream or download after broadcast. The Indignant Muse is supported by the Broadcasting authority of Ireland Sound and Vision scheme.