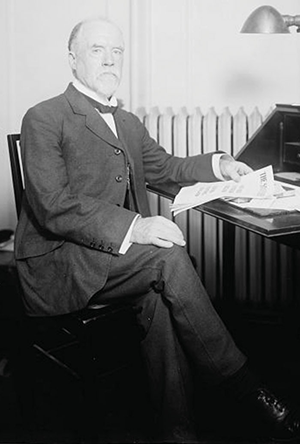 Another in the ongoing series of Hedge Schools on how the Irish Revolution at local level influenced, and was influenced by, the wider global context, this time looking at the north midlands. To discuss this topic History Ireland editor Tommy Graham was joined by Mel Farrell, Paul Hughes, Darragh Gannon and Ailbhe Rogers.