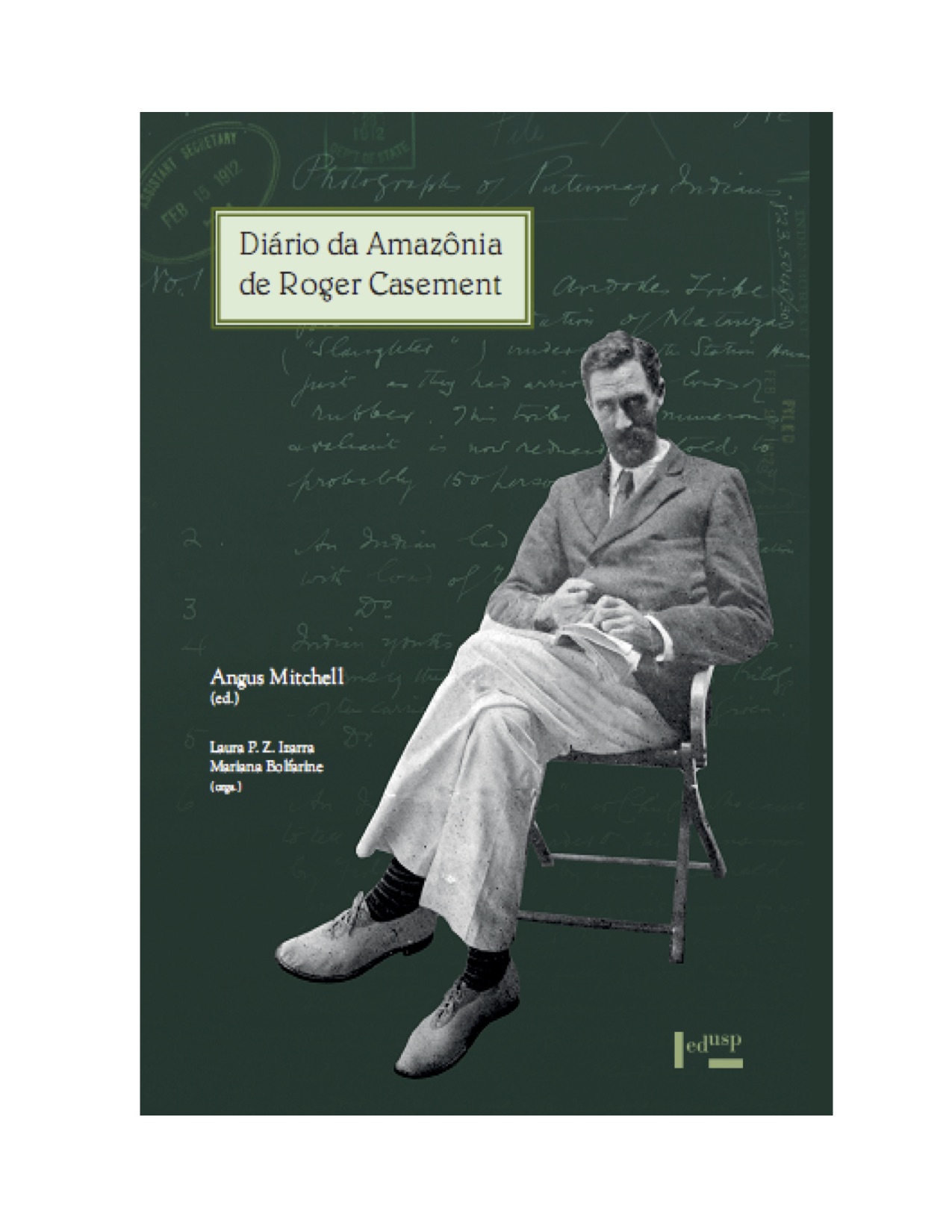 While in Irish terms Sir Roger Casement is primarily associated with the Easter Rising, the international significance of his career was highlighted in Brazil on 21 March 2016, with the launch of the Diário da Amazônia de Roger Casement, the Brazilian-Portuguese translation of the The Amazon Journal of Roger Casement,  the Livraria João Alexandre Barbosa (Biblioteca Brasiliana) at the University of São Paulo. While his career investigating atrocities in the Belgian Congo secured his international reputation, Casement subsequently investigated abuses committed against indigenous peoples in the Amazon basin by commercial rubber interests.

The translation, the launch of which was accompanied by an exhibition on Casement’s experience in the Amazon, was coordinated by Professor Laura P.Z. Izarra working with the principal translator, Dr. Mariana Bolfarine and through the W.B. Yeats Chair at the University of São Paulo. A foreword on Roger Casement’s relevance to international human rights law was provided by President Michael D. Higgins. The edition was introduced by Angus Mitchell, who edited the original manuscript held in the National Library of Ireland, for publication in 1997. Read an extract from his introduction to the 1997 edition.

Angus Mitchell, Laura P.Z. Izarra and Mariana Bolferine all feature in the most recent edition of the University of Notre Dame’s online journal Breac, which is a special issue devoted to Roger Casement: read it online here.

Post Views: 107
Posted in Editor's Blog, Ireland and the World