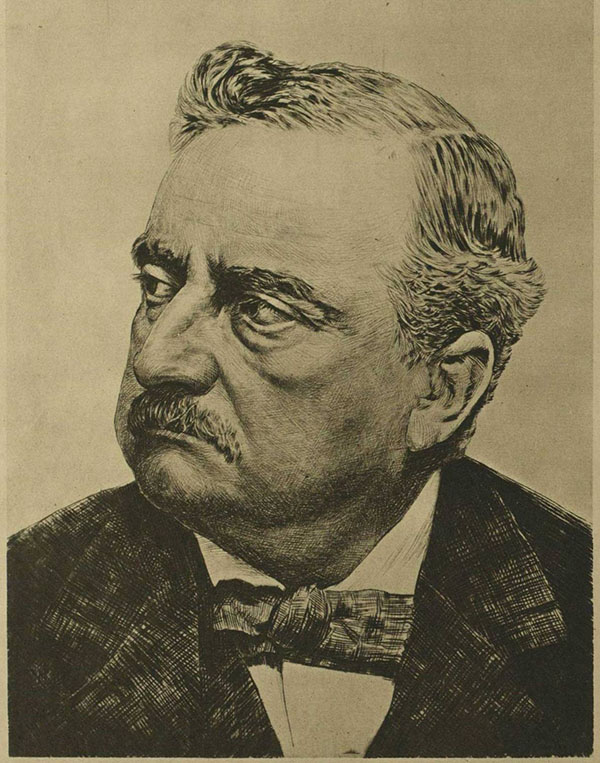 The Irish Parliamentary Party leader John Redmond died on 6 March 1918. To mark the centenary of the death of one of the iconic figures of the revolutionary period, a number of events are taking place around Ireland with the support of the Department of Culture, Heritage and the Gaeltacht to reassess both Redmond and the Home Rule movement that he led for nearly eighteen years. On Saturday 3 and Sunday 4 March there will be a sequence of events in Wexford, while on Tuesday 6 March the National Gallery of Ireland will host a public symposium on Redmond and the IPP. Finally, on Friday 9 and Saturday 10 March there will be a conference in Waterford the Redmondite tradition in Waterford. And on Wednesday 14 March a History Ireland ‘Hedge School’ will take place in Custume Barracks in Athlone. For an overview of Redmond’s life and career, here is Michael Laffan’s biography of John Redmond from the Dictionary of Irish Biography, And finally, the latest instalment in the Royal Irish Academy’s ‘Judging’ series is a joint biography of Redmond and his unionist counterpart Edward Carson, which is available now.

Download the official booklet for the Redmond centenary programme here.