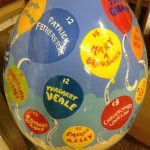 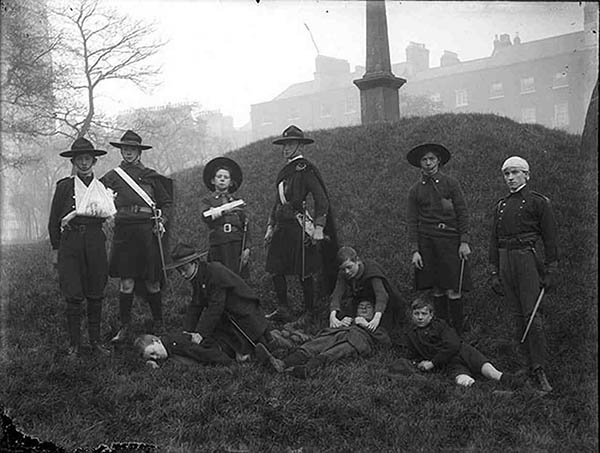 On Thursday 10 April 2014 City Quay Church, Dublin 2, hosted an ecumenical service of remembrance for at least 30 children between the ages of two and sixteen who were killed during the Easter Rising of 1916. The service began at 10am, and was led by Canon Barbara Fryday and Father Michael Scott, both relatives of children killed in the Rising. The children themselves were represented by students from City Quay National school.

There was a musical performance by Declan O’Rourke, with closing remarks by Frances Fitzgerald TD, Minister for Children and Youth Affairs.

From History Ireland: Joe Duffy on the children killed in the Easter Rising. Note: this includes the list, with addresses, of the 30 children killed.

Post Views: 76
Posted in 2014 events, Dublin, Easter Rising, Ireland and the World, Past