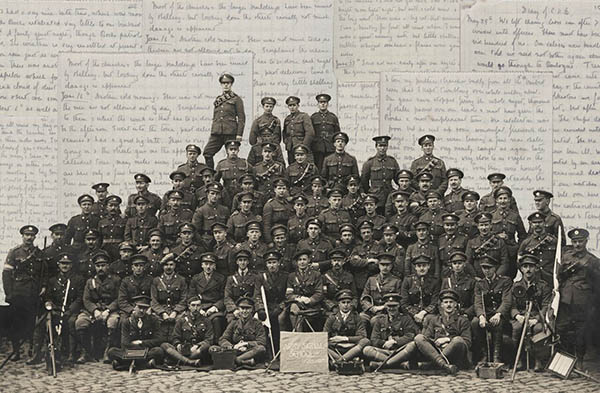 To mark the centenary of the Battle of the Somme, the library of Trinity College Dublin has digitised diaries, letters and memoirs from the First World War in a new online exhibition:  ‘Fit as fiddles and as hard as nails’: Irish soldiers’ voices from the Great War. A total of 1,600 pages have been digitised as part of the project, which is freely accessible to researchers and members of the public alike. Principal Curator, Jane Maxwell commented that ‘until recently there was an eerie silence associated with the history of the role played by Irish men and women in the British army. The events of Easter week 1916 overtook them; their subsequent silencing in Irish historical narrative has come to an end in this decade of centenaries, and their voices are being brought to bear on the growing Irish investigation of this pivotal experience’. Watch this short video based on the exhibition: