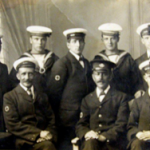 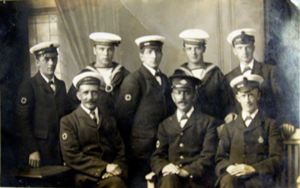 Post Views: 368
Posted in 2012 events, Archives, Ireland and the World, Munster, Past, World War One