Decade of Centenaries and Dictionary of Irish Biography are collaborating on showcasing women of the early twentieth century who strove for Irish Independence; for female suffrage; to improve the lives of women in poverty; and to improve the standard of care for children. These women worked hard throughout their lives to improve the lives of others, but they have not always been accorded their due recognition.

Hopefully this series will bring their deeds to a new and wider audience.

Second in the series is Harriet Bagwell.

Harriet Bagwell’s entry is reproduced here with kind permission from the Dictionary of Irish Biography.

For more details on the work of the DIB see: https://www.ria.ie/research-projects/dictionary-irish-biography

Below Harriet’s biography is a small section on her (somewhat notorious) in-laws. 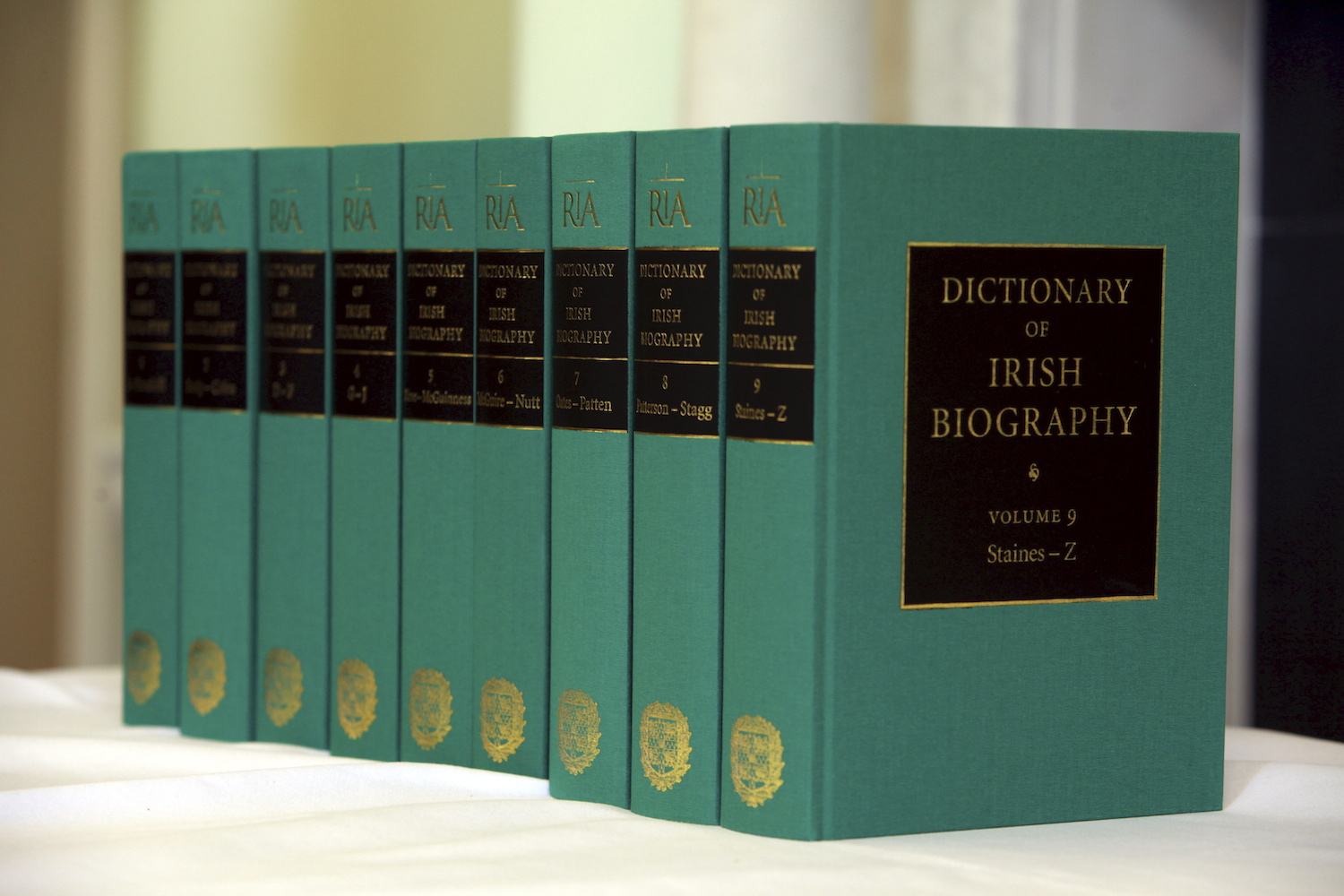 The early years of the marriage were spent in nearby Innislonagh; in 1884 they settled on the family estate at Marlfield, Clonmel, Co. Tipperary. It was here that she became active in several charitable concerns. Possibly drawing on previous efforts made by her mother-in-law Frances Bagwell (née Prittie), who established a local school for Swiss embroidery, she founded (1885) her own embroidery cottage industry at Marlfield, which provided work for women in their own homes. She supplied both the raw materials and the designs (adaptations of Indian and Egyptian artwork) while organising the workers’ payment and sales of their produce.

Marlfield Embroideries proved highly successful, and added greatly to the wealth of the local community. Its work was represented at several exhibitions, most notably the RDS’s Irish stand at the Royal Jubilee Exhibition in Manchester (1887) and the Lancaster Arts and Craft Exhibition (1897). Her elder sister Mrs Anne Vesey (d. 1927), heiress to the Newton family home, founded the Dunleckney Cottage Embroidery in 1889, run along similar principles to the Marlfield venture.

Throughout her years at Marlfield she established a society that provided penny meals for the local poor, a registry office for servants, and (assisted by her daughters) a cookery school for national school girls (c.1900). She also played an active role in improving health care in the district. She founded the Clonmel Cottage Hospital (1895), was closely involved in promoting the District Nursing Association, and went on to become an executive committee member of the Women’s National Health Association of Ireland. Widowed in 1918, she left Marlfield in 1920, after which she lived for some time at Dangan, Carrickmines, Co. Dublin. In old age she compiled an informal history of the Bagwell family for private circulation, which includes detailed accounts of the burning of Marlfield by republicans in 1923. She died on 12 February 1937 at Birdhill, Clonmel, Co. Tipperary, home of her youngest daughter, the painter Lilla Perry.

Additional information on Harriet, taken from

Following the outbreak of the First World War, concerns grew in Ireland about the rising cost of food – some clearly due to disruption in the food chain, some, it was felt, because of profiteering grocers.

‘At Clonmel Asylum, three contractors wrote informing the committee that they could no longer supply bread, butter and sugar at the contract price. Harriet Bagwell, in a letter to the Clonmel Chronicle, announced the intention of reopening the Shamrock Rooms (a quasi soup kitchen) because of the distress owing to the war. She pointed out that as a result of the sharp increase in prices, it will be ‘impossible to carry out the work without help, not only from those who have given in the past, but from others’. ‘

The Bagwell Estate Papers are held in the National Library of Ireland:

Harriet’s in-laws were deeply involved in Irish politics, one, ‘Old Bags’, or John Bagwell, so deeply involved that he promised to vote both for and against the Act of Union, depending on how much each side was willing to pay.

Following Harriet’s departure from Marfield, the house, like many of Ireland’s Big Houses, was attacked by anti-Treaty forces.

Around the same time, the pro-Treaty Senator John Bagwell was kidnapped.

Finally, an insight into the land holding of the Bagwells, from Landed Estate Database in NUIG.