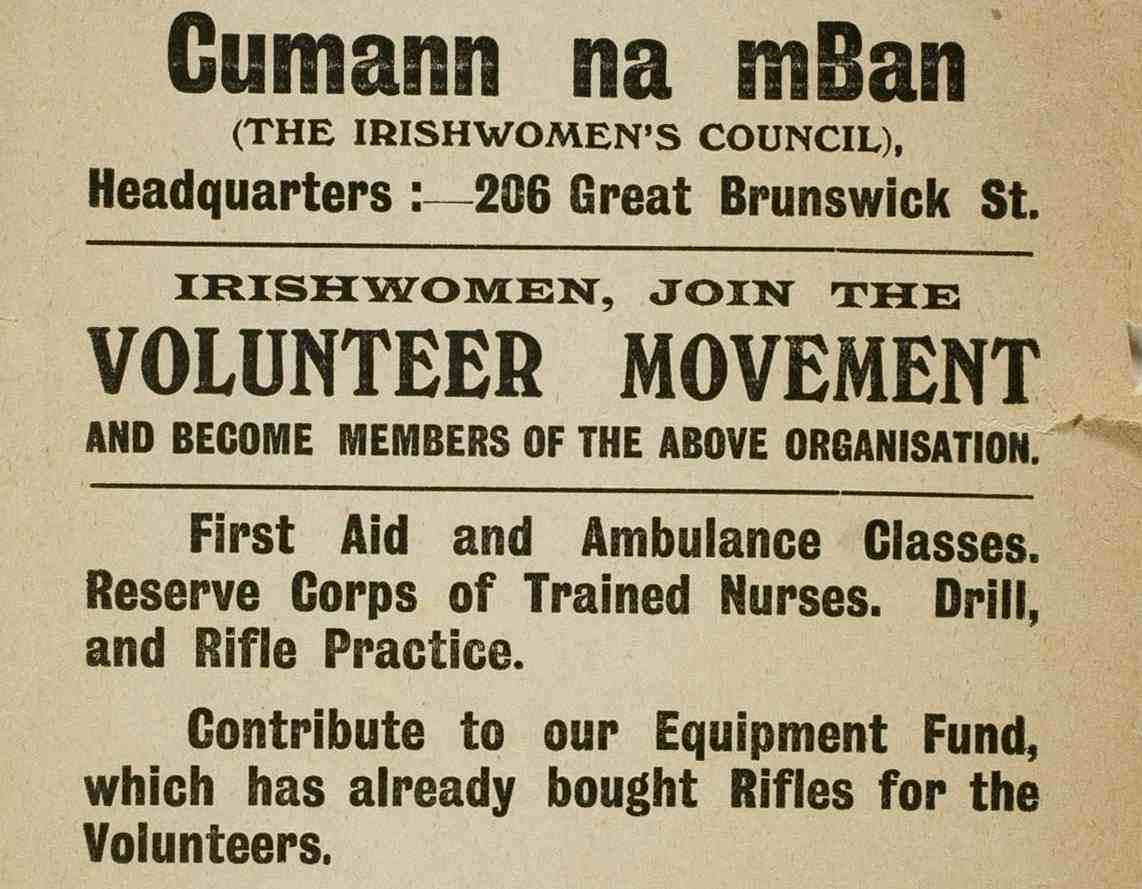 Beginning on Wednesday 2 April 2014, there was a series of commemorative events to mark the centenary of the foundation of Cumann na mBan (the Irish Women’s Council), which was formed in Dublin on 2 April 1914, as a women’s nationalist organisation which would work alongside the existing Irish Volunteers.

Underpinning the commemorative programme was a ceremony at Glasnevin Cemetery, Dublin 11, led by President Micheal D. Higgins accompanied by Minister Jimmy Deenihan TD, Minister for Arts, Heritage, and the Gaeltacht.

In advance of the commemorations, Minister Deenihan observed that ‘the role of women in the momentous events leading up to the Easter Rising of 1916 is often overlooked. However, women were a huge force behind the historic developments that took place in Ireland from 1912 to the foundation of the Irish Free State. The foundation of Cumann na mBan was a decisive moment.  The organisation, which within 6 months had 60 branches across Ireland, is associated with many of the leading female figures of the time. During the Rising, members of Cumann na mBan – who were drawn from all walks of life – risked life and limb to travel throughout Dublin delivering messages, food, and medical supplies. A number of members also took an active part in the fighting. As we approach this important point in our history, I am pleased that a number of commemorative events will take place as part of the Decade of Centenaries. I would encourage members of the public to attend events and to reflect on the contribution made by Cumann na mBan to our collective history’.

At 10.30am a wreath was laid at the grave of prominent Cumann na mBan member, Elizabeth O’Farrell, by Minister Jimmy Deenihan and the British Ambassador, Dominic Chilcott.  At 11.30am a commemoration ceremony to mark the centenary of the foundation of Cumann na mBan took place. The ceremony, led by the President, Michael D. Higgins accompanied by the Minister Deenihan, included the laying of a wreath by the President as well as selected readings and music resonant of the period.

Afterwards, guests proceeded to the Milestone Gallery at Glasnevin Museum to hear a brief address from President Higgins, followed by a memorial lecture in honour of the foundation of Cumann na mBan, delivered by Dr. Mary McAuliffe, President of the Women’s History Association of Ireland (WHAI).

From History Ireland: The foundation and growth of Cumann na mBan. 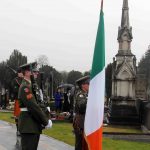 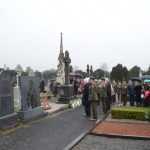 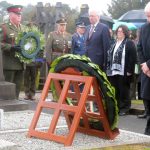 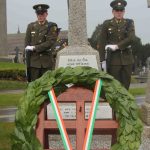 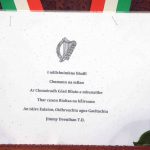 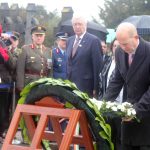 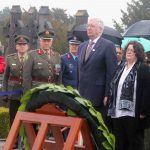 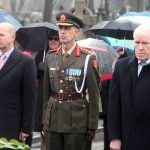 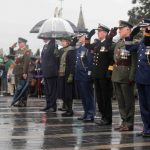 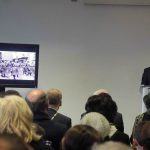