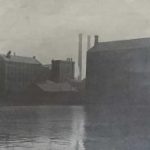 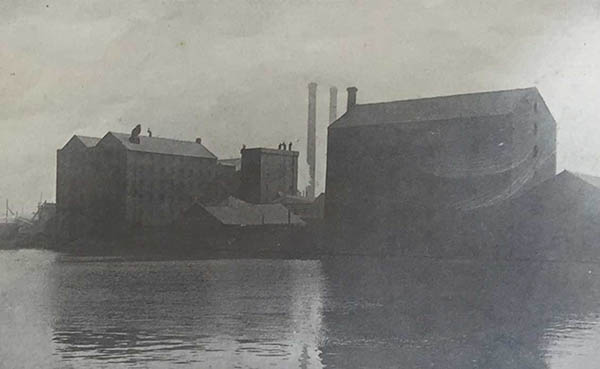 On Sunday 6 November a commemorative mass took place in St Patrick’s Church, Ringsend, Dublin 4E in memory of members of D Company, 3rd Battalion, Dublin Brigade, Irish Volunteers, who were stationed at Boland’s Mills during the Easter Rising of 1916. The area seized by this garrison saw some of the heaviest fighting of the Rising. The service, which  incorporated a wreath-laying, was led by Archbishop Raymond Field, and was attended by Éamon Ó Cuív TD, the grandson of Commandant Eamon de Valera.

The service took place at 12pm.