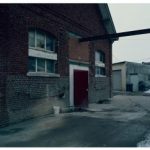 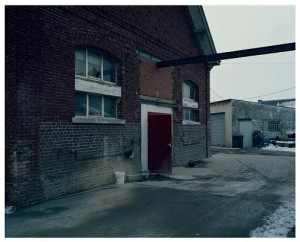 On 9 October 2015 a new exhibition entitled Shot at Dawn opened at the Irish Museum of Modern Art (IMMA). Shot at dawn comprises a new body of work by the British photographer Chloe Dewe Mathews that focuses on the sites at which soldiers from the British, French and Belgian armies were executed for cowardice and desertion during the First World War. The project comprises images of twenty-three locations at which the soldiers were shot or held in the period leading up to their execution (of which an edited selection is shown at IMMA). All are seasonally accurate and were taken as close as possible to the precise time of day at which the executions occurred.

Shot at Dawn premiered at Tate Modern in London and Stills: Scotland’s Centre for Photography in Edinburgh in November 2014 and will run at IMMA until 7 February 2016.  Click here for more details.

From the British Library: Gary Sheffield on military discipline and punishment in World War One.

Post Views: 94
Posted in 2015 events, Artistic and Cultural, Dublin, Events in October 2015, Exhibitions, Ireland and the World, Past, World War One