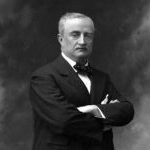 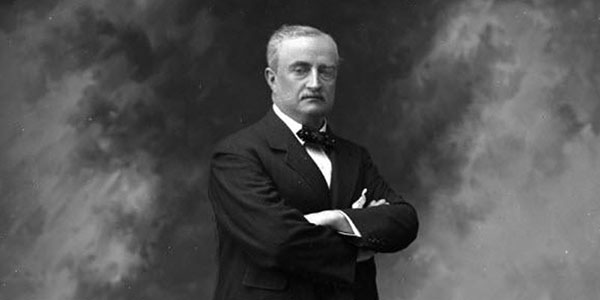 On Friday 9 and Saturday 10 March 2018 Waterford City & County Council presented a conference on ‘The Redmondite tradition in Waterford’, under the auspices of its ‘Waterford in 1918’ initiative. Irish Parliamentary Party leader John Redmond was first elected MP for Waterford in December 1891 and served until his death in 1918. His son, Captain William Redmond, was elected in the by-election in Waterford following his death and was one of the few IPP representatives elected in the December 1918 elections. The Redmond connection continued after his son’s death with the election of his daughter-in-law Bridget Redmond, continuing the Waterford and Redmond connection until her death in 1952.

The conference took place in the Large Room, City Hall, The Mall, Waterford City, and will begin on Friday 9 March at 6pm, with the launch by Prof. Roy Foster (Oxford) of Pat McCarthy’s The Redmond’s and Waterford: A political dynasty, 1891-1952 (Four Courts Press). The main portion of the conference was held place on Saturday 10 March, to coincide with the centenary of Redmond’s death, and will explore the political careers of John Redmond and his family members in relation to Waterford, and key events such as the First World War. Speakers included Eugene Broderick, former Taoiseach John Bruton, Roy Foster (Oxford), Dermot Meleady, Claire McGing (Maynooth), Emmet O’Connor (Ulster) and Martin O’Donoghue (NLI). The conference was supported by the Department of Culture, Heritage and the Gaeltacht.