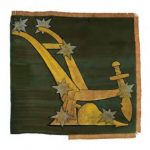 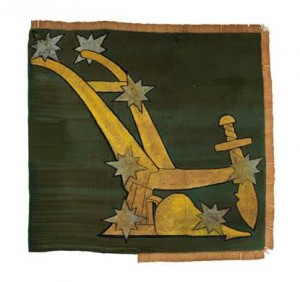 On Sunday 8 May East Wall History Group hosted a celebration of the life and work of Walter Carpenter of Caledon Road, East Wall. Carpenter was a prominent socialist and trade unionist in Dublin – he was an early organiser with the ITGWU, and secretary of the Socialist Party of Ireland. He served as the general secretary of the Tailors & Pressers Union for over a decade, and campaigned for women’s suffrage, eradicating slum housing and the introduction of school breakfasts. A close associate and friend of James Connolly, his sons Walter and Peter served in the Irish Citizen Army from its formation in 1913 and were part of the GPO garrison during the Easter Rising. Alongside Roddy Connolly, the son of James, Walter would help found the Communist Party of Ireland. This year marks the ninetieth anniversary of Walters Death.

The event began at 2pm at the Sean O’Casey Community Centre, St Marys Road , East Wall, Dublin 3, and will included unveiling (by his grandson Eamon) of a plaque on Caledon Road and also the launch of a new booklet written by his grand-daughter Ellen Galvin. All welcome.

From Century Ireland: The founding of the Irish Citizen Army.