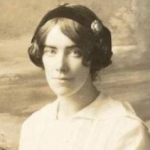 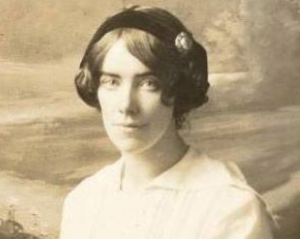 On Saturday 8 and Sunday 9 July 2017 a community festival took place in Skerries, Co. Dublin, to mark the centenary of the death of Muriel MacDonagh (1886-1917), neé Gifford. Muriel MacDonagh was a well known activist in a range of causes relating to republicanism and women’s rights, and in 1912 had married Thomas MacDonagh, who was subsequently executed for his role in the Easter Rising. Muriel was active after 1916 in prisoners welfare organisations. She died while swimming off Skerries on 9 July 2017.

The festival consisted of a range of exhibitions and lecture on Saturday 8 July, with speakers including John Dorney, Liz Gillis and Gerard Shannon, while a commemoration took place at Skerries harbour on Sunday 9 July; explore the full programme here.

From The Irish Story: Gerard Shannon on the death of Muriel MacDonagh.