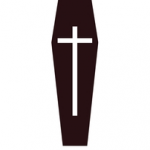 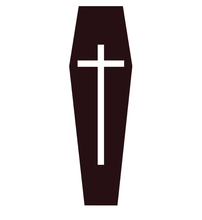 On Wednesday 6 June 2018 Hodges Figgis, 56-58 Dawson St, Dublin 2, hosted the launch of Ida Milne’s Stacking the coffins: Influenza, war and revolution in Ireland, 1918-19 The 1918-19 influenza pandemic disrupted Irish society and politics. Stilling cities and towns as it passed through, it closed schools, courts and libraries, quelled trade, crammed hospitals, and stretched medical doctors to their limit as they treated hundreds of patients each day. It became part of a major row between nationalists and the Government over interned anti-conscription campaigners. When one campaigner died days before the 1918 general election, Sinn Fein swiftly incorporated his death into their campaign. Survivors interviewed by the author tell what it was like to suffer from this influenza; families of the bereaved speak of the change to their lives. Stacking the coffins is the first Irish history of the disease to include statistics to analyse which groups were most affected. It also draws on the memories of child sufferers telling their stories.

Listen back to the recent History Ireland Hedge School on the Spanish Flu pandemic, with Ida Milne.