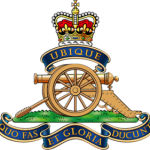 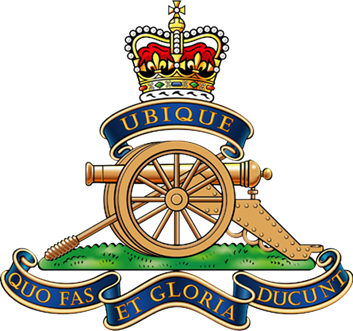 On Sunday 6 December the standard of the Royal Artillery Regiment Association will be laid up in Saint Patrick’s Cathedral. Dublin, on Sunday, 6 December after the choral evensong, which commenced at 3.15pm.

The last regimental association Standard to be ‘laid up’ in the cathedral was the Burma Star Association, the veterans who worked on the bridge over the River Kwai.