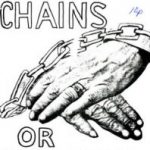 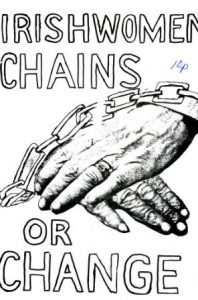 On Friday 5 October Dublin City Hall, Dame St, Dublin 2, hosted a History Ireland ‘Hedge School’ debate entitled ‘1918-2018: A century of women’s activism’. A century ago the women of Ireland (then part of the UK) got the vote, the culmination of years of ‘first wave’ feminist activism, not only on the suffrage question, but in the wider Irish nationalist, labour and cultural movements of the day. However, women’s rights were marginalized in the partitioned, conservative Ireland that emerged thereafter, until challenged by the ‘second wave’ of feminism in the 1970s, particularly on reproductive and health issues. In the wake of the recent 2:1 vote to repeal the Eight Amendment can it now be argued that ‘third wave’ feminist activism has gone mainstream?

The Hedge School took place at 6.30pm. This event took place as part of the Dublin Festival of History.