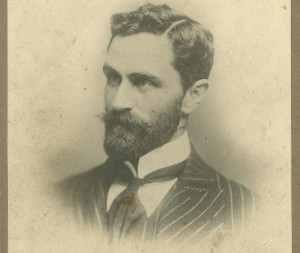 On Thursday 5 May 2016 Kerry County Library, Tralee,  hosted a lecture by Angus Mitchell entitled ‘Casement’s last adventure’. Casement was captured by the RIC at McKenna’s Fort, near Banna Strand, on Good Friday 1916, where he had been landed by a German U–Boat. He was then imprisoned in London, tried and sentenced to death. Casement’s landing in Kerry was one of the few significant events of the Easter Rising to happen outside Dublin.

The lecture took place at 7pm.

From Century Ireland: Angus Mitchell on Roger Casement in Germany.