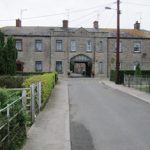 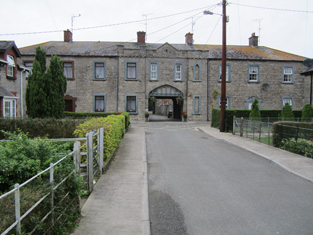 On 30 October 2014 the Minister for Arts, Heritage and the Gaeltacht, Heather Humphreys TD, launched a new book by Monaghan’s Belgian Square Centenary Association about the Belgian refugees who came to Co. Monaghan during World War One. The book, entitled Belgian Square, 100 Years, aims to remember the impact of World War One on Monaghan and on those Belgian refugees who came Monaghan during the war. Thousands of Belgians were forced to flee their homeland during World War One and about 3,000 came to Ireland from 1914-1918. In Monaghan Town, a small local committee, headed by Winston Churchill’s aunt, Leonie Leslie, was formed to prepare 27 houses that the Urban Council had spent £4,000 converting from an 18th century military barracks to house the Belgian refugees. The Barracks soon became known as Belgian Square. 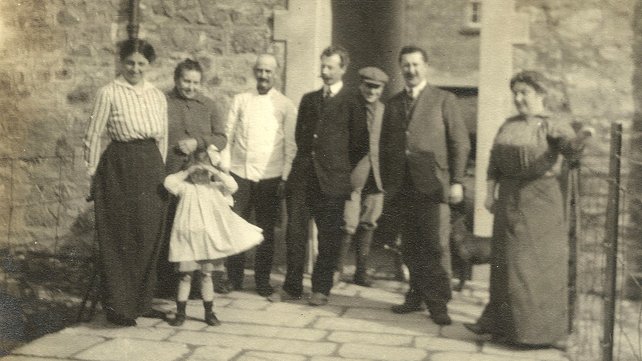 Speaking in advance of the launch, Minister Humphreys said that ‘a century ago a small group of refugees from Belgium were welcomed here, and I know that this has never been forgotten in Belgium. The Belgian refugees have left an amazing legacy in Ireland, from Kylemore Abbey to locations like Belgian Square in Monaghan. Our community gained from the influx of diverse skills and talents, including from those who could teach French, bake and produce needlework. When these people needed assistance, Monaghan stepped up to the mark, and I hope that this wonderful book and the collection of images helps to show people the richness of our local history, and of the welcome that visitors to Monaghan are sure to receive to this day’. Click here for the full text of Minister Humphreys’ speech.

If any members of the public could help to identify descendants of the refugees who came to Monaghan town or if they know of any Belgian refugees who spent time in the county, please contact Clogher Historical Society/Cumann Seanchais Chlochair: www.clogherhistory.ie.

From the UNHCR: The Monaghan lingerie factory that Belgian refugees helped to build.

From Century Ireland: listen to an RTÉ report on Belgian refugees in Ireland during the First World War. 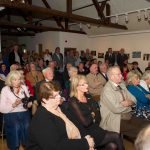 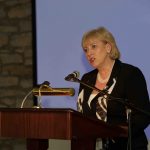 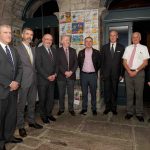 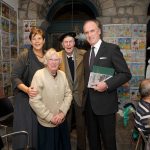 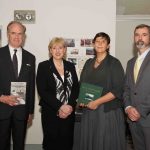 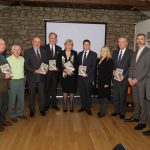 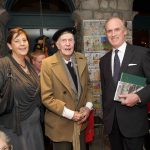 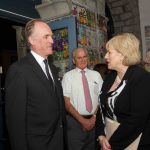