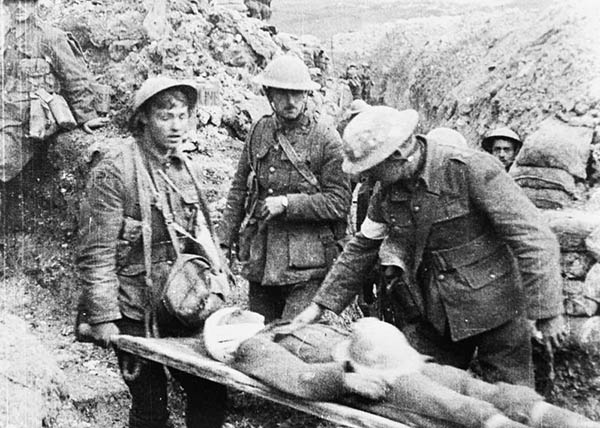 On Monday 3 April Richmond Barracks hosted a special screening of The Battle of the Somme. Shot and screened in 1916, this was the first feature length documentary about the war and changed the way both cinema and film was perceived by the public, and in the year of its release it was viewed by around 20 million people across Britain and Ireland, many hoping to see the image of a loved-one, or friend captured on film.

The screening took place courtesy of the Imperial War Museum, with a score by Lauri Rossi.

Watch British Pathé’s online exhibition of footage relating to the battle of the Somme.