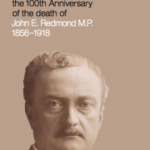 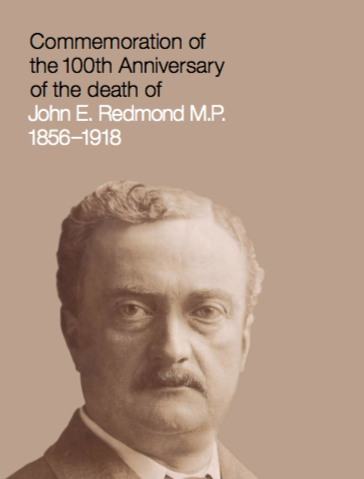 On Sunday 15 April 2018 a seminar and commemorative event took place in Wexford to mark the centenary of the death of IPP leader John Redmond (the event had been postponed from March due to bad weather). The event was focused on Wexford Library, and was opened by Speakers at the seminar that followed included Ronan McGreevy (The Irish Times), Redmond’s biographer Dermot Meleady, and Martin O’Donoghue (NLI). The seminar was followed by official ceremony of remembrance at the Redmond family mausoleum, St John’s Graveyard, John Street, Wexford at 3pm, at which President Higgins laid a wreath in memory of Redmond.

The event was supported by the Department of Culture, Heritage and the Gaeltacht.