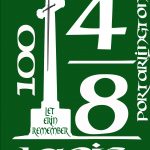 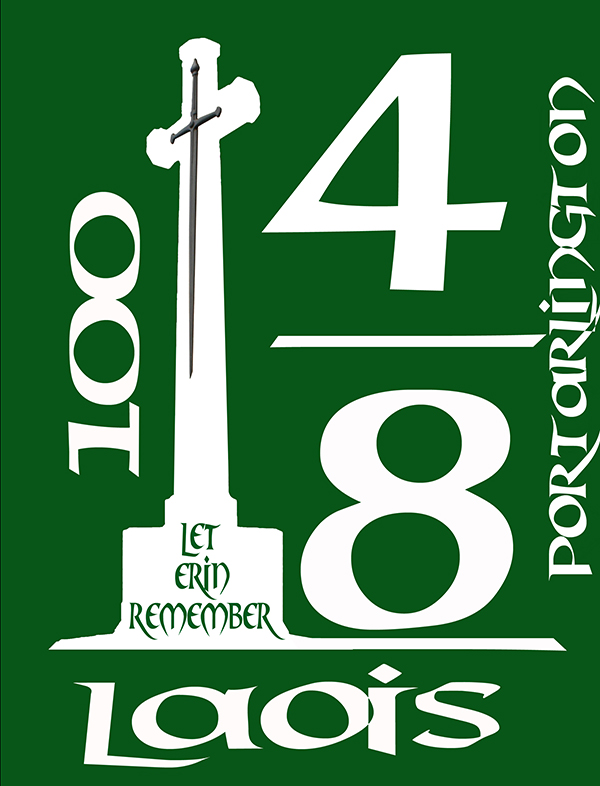 An ecumenical service of remembrance service took place in Portarlington, Co. Laois, on Friday 29 August 2014 to commemorate 90 men from the town and surrounding areas that lost their lives in the First World War. Those attending met at St Michael’s Church Patrick Street before marching to St Paul’s Church (Church of Ireland). Full details of all those killed in the war from the town were available on the night. The commemoration was organised locally, and the families of all those who fought in the war were invited to attend as well as anyone with an interest in local history. An exhibition of artifacts associated with the First World War was open to the public in St Paul’s from 3.00pm to 6.00pm on Friday 29. The remembrance service will commenced at 7.30pm in St Michael’s Church (Roman Catholic), and will continue in St Paul’s.