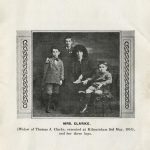 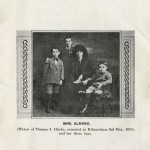 On Wednesday 29 October the Mansion House, Dawson St, Dublin 2, hosted the launch of Easter widows: seven Irish women who lived in the shadow of the 1916 rising, by Sinead McCoole (Director, Jackie Clarke Collection). The book was launched by Dr Margaret MacCurtain. Easter widows explores the lives and experience of the wives of the seven executed signatories of the 1916 proclamation—Lillie Connolly, Maud Gonne MacBride, Kathleen Daly, Aine Ceannt, Agnes Mallin, Grace Gifford, and Muriel MacDonagh—against the backdrop of the revolutionary years 1916-1923 and beyond. 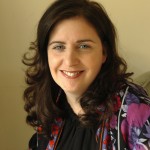