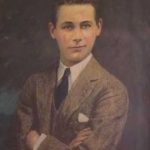 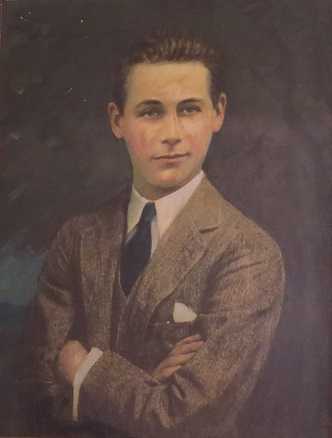 On Monday 28 November 2016 Prof. Eunan O’Halpin (TCD) gave a public lecture entitled ‘Kevin Barry and his world’ in Carlow County Museum. Barry was born Fleet St, Dublin 2, on 20 January 1902. He was the son of a dairyman and was a student in University College Dublin; he joined the Dublin Brigade of the IRA and, on 20 September 1920, he and a number of others ambushed a group of British soldiers on Church St in order to steal their weapons. Three of Barry’s comrades were killed and he was captured. He was the first member of the IRA to be captured by the British since the Easter Rising of 1916; despite his youth, he became the first to be executed under new and draconion laws directed against the IRA. His death at such a young age, despite a campaign for clemency, made him one of the most famous republican martyrs of the war. Barry was re-interred in Glasnevin Cemetery in 2001.

From Glasnevin Trust: The life and death of Kevin Barry.