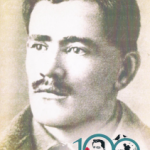 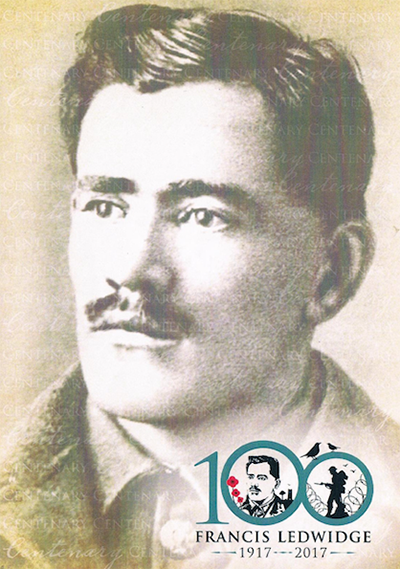 On Wednesday 28 June 2017 St Patrick’s Church of Ireland, Slane, Co. Meath, presented the launch of a new volume of poems by Susan Connolly based on the life of Francis Ledwidge, entitled  The Orchard Keeper (Shearsman Books, 2017). The title refers to the orchard of Ledwidge’s close friend Matty Mc Goona’s orchard at Donoughmore, Navan. This was be accompanied by the premiere of a new song cycle by Michael Holohan based on the poems of Ledwidge, entitled The hills are crying. The title is taken from the first line of  Ledwidge’s poem ‘The Hills’, and the song cycle will be performed by Hannah O’Brien (soprano), Rebecca Draisey- Collishaw (oboe/cor anglais) and Michael Holohan (piano).

The event took place at 8pm. Further information is available from the Francis Ledwidge Museum.