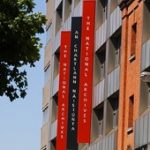 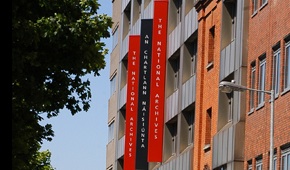 The National Archives has commenced a project to list the Finance Compensation (post-truce) files, which deal with claims for compensation for loss of or damage to property that occurred as a result of military action between July 1921 and March 1923, under the Damage to Property (Compensation) Act, 1923. These files record the name and address of the claimant, the amount paid in compensation and also contain a brief narrative of the military action or incident that led to the loss of the property, along with an inventory of the property lost. Using these files, a detailed picture of every incident causing loss of, destruction of, or damage to property during the Civil War can be established. This collection consists of about 20,000 files and listing work has been made possible through specific funding from the Department of Arts, Heritage and the Gaeltacht.

The lists of compensation files were made available on 28 April 2014. To date, files have been listed for three counties: Limerick, Longford and Louth. Images of the files are not available online, but the files can be inspected in the reading room of the National Archives. Lists of further counties will become available as they are completed.

The archives of earlier compensation schemes covering 1916 and the period of the War of Independence, are also held in the National Archives. Work on the Property Losses (Ireland) Committee files, mainly covering claims for damage to property in Dublin during the 1916 Rising, is currently underway and it is expected that these files will be made available later in 2014.

Learn more about the National Archives of Ireland.