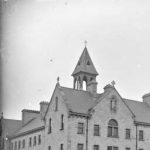 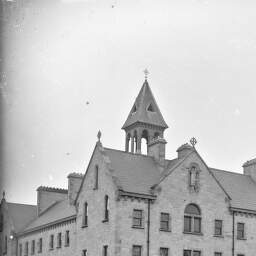 On Saturday 27 August 2016 an interdenominational service to commemorate members of the Dublin Metropolitan Ploice (DMP) and Royal Irish Constabulary (RIC) killed during the Easter Rising of 1916 was held  at the Church of St Paul of the Cross, Mount Argus, Dublin 6W, at 2.30pm. This event was organised by the Harp Society.

The ceremony consisted of Old and New Testament readings and appropriate liturgical music provided by the Garda Ladies Choir directed by Mr Rodney Baldwin and the Dublin Concert Band. The ceremony was followed by light refreshments. The names of the 14 RIC men and 3 DMP men who were killed in 1916 were read out during the ceremony.

From the Irish Examiner: Jim Herlihy on the police casualties of 1916.