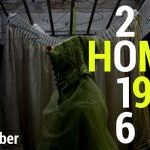 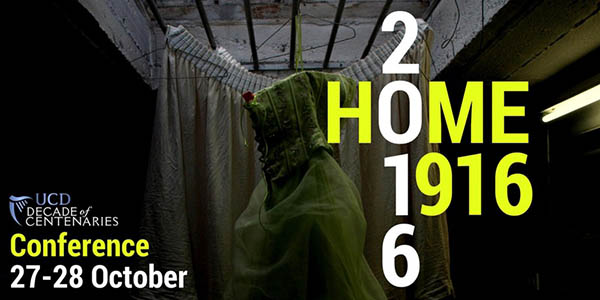 On Thursday 27 and Friday 28 October 2016 UCD hosted the second 1916:HOME:2016  conference, commemorating the closure of Ireland’s last Magdalene Laundry in 1996. The conference considered the history of the state since 1916 and the ways in which the ideals of the 1916 Rising were betrayed by the realities of the state, and in particular the treatment of, and attitudes to, women’s bodies over the course of the last one hundred years. There were keynote lectures by Mike Cronin (Boston College Ireland) and Marianne Hirsch (Columbia University). The conference was hosted by the Irish Memory Studies Network  in association with the UCD Centre for Women’s Studies and the UCD Humanities Institute, and was held at University College Dublin.