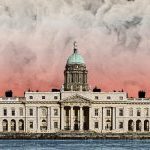 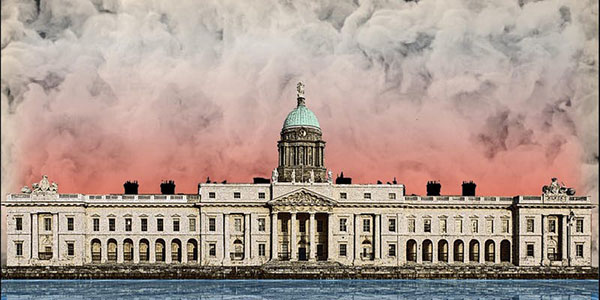 On Saturday 26 May 2017 the Custom House, Dublin 1, hosted a one-day conference on the burning of the Custom House on 25 May 1921, following a major attack by the Dublin Brigade of the IRA. The attack on the building, which houses the Department of Local Government, was intended to be a substantial show of strength, and a departure from the guerrilla tactics usually favoured by the IRA during the War of Independence; given the capture of the large numbers of Volunteers in the aftermath mean that is usually considered to be a military failure. Organised by Liz Gillis and Mícheál Ó Doibhlín with support from the Office of Public Works, the eighth instalment of this conference will discuss a wide range of issues arising from the attack.