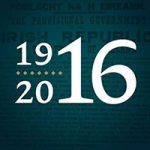 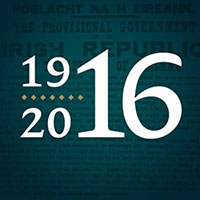 From Saturday 26 March to Tuesday 29 March the state ceremonials to mark the centenary of the Easter Rising were observed nationwide. These were a mixture of formal ceremonial occasions and informal cultural and historical events, commencing on Easter Saturday, 26 April, with a ceremony in the Garden of Remembrance, Dublin. On Easter Sunday, 27 April there were wreath layings at Glasnevin Cemetery and Kilmainham Gaol, with the official centenary parade and state commemoration taking place in Dublin. Events on Easter Monday, 28 March, included wreath-layings in Ashbourne, Athenry, Cork and Enniscorthy, while on Tuesday 29 March an event took place at Dublin’s Liberty Hall.

Full details of the wide range of events planned to mark the centenary of the Easter Rising can be found on Ireland 2016.

View a selection of images from the official 2016 centenary parade that took place in Dublin on Easter Sunday, 27 March 2016.