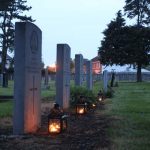 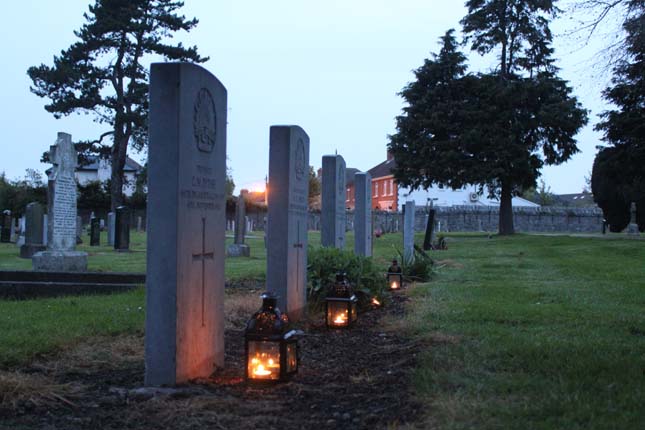 On Monday 25 April 2015 at 6.30am the annual dawn service to mark ANZAC Day, organised by the Australian Embassy, took place at Grangegorman Military Cemetery, Blackhorse Avenue, Dublin 7. ANZAC Day honours the men and women of Australia and New Zealand who have died in war. It was originally established to commemorate the 8,000 members of the Australia and New Zealand Army Corp (ANZAC) who were killed in the Gallipoli campaign, beginning on 25 April 1915. Over the years the commemoration was extended to all Australian personnel killed in all military operations in which the Australian armed forces participated. It has been marked in Dublin since 2006.