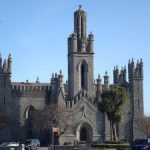 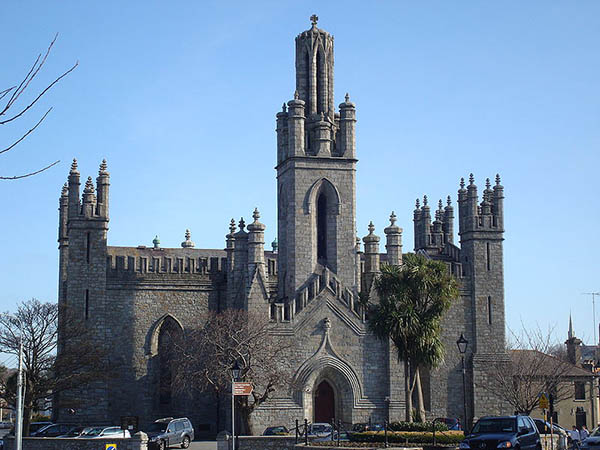 On Monday 22 August 2016, as part of Heritage Week, Monkstown Parish Church, Monkstown, Co. Dublin, hosted a presentation by Patrick Hugh Lynch entitled ‘Click, creat, commemorate’. This focused on his vast collection of photographs relating to Ireland and the First World War, and commemorative ceremonies relating to the Irish dead of the war. The event took place at 8pm.

From the British Library: Stephen Badsey on photography and the First World War.

Posted in 2016 events, Artistic and Cultural, Dublin, Events in August 2016, Past, World War One