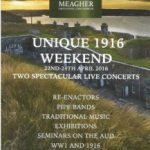 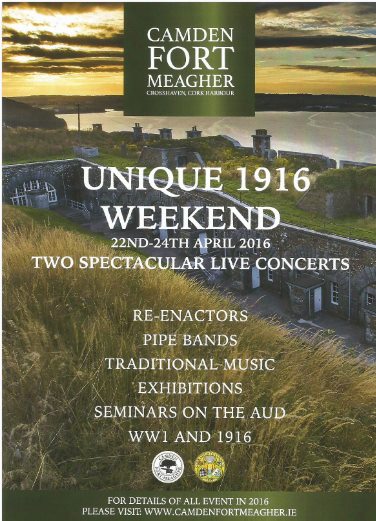 From Century Ireland: What if the guns had landed?

Posted in 2016 events, Artistic and Cultural, Easter Rising, Events in April 2016, Munster, Past, World War One