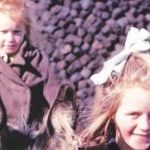 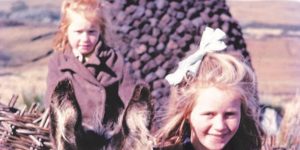 On Sunday 21 October 2018 Moylough Heritage Society in partnership with the Heritage Office of Galway County Council, held a conference on ‘Women: Their contribution to Irish history and society’ in Moylough Community Centre, Moylough, Co. Galway. The conference was held to mark the Representation of the People Act (1918), which for the first time permitted women over 30, who had property rights or a university education were entitled to vote in parliamentary elections, and allowed women to stand for election to parliament.

This conference was intended to mark this major milestone in the lives of Irish women. Speakers include Conor McNamara (University of Minnesota) and Lorna Elms (NMI). For full details of the schedule and speakers download the conference brochure here. The day concluded with a music and poetry session, and there was also be an art exhibition by local female artists and a display of commonly used artifacts and utensils that were used by women in the home and community.