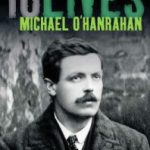 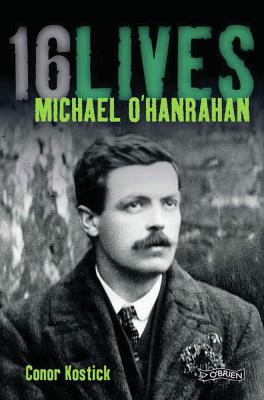 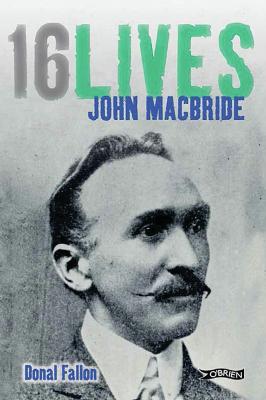 The series was launched in 2012, and consists of biographies of the 16 men executed for their involvement in the Easter Rising of 1916. The two volumes released in October 2015 were John McBride, by Donal Fallon; and Michael O’Hanrahan, by Conor Kostick. The books were launched by Richard Boyd-Barrett TD at 6.30pm in Hodges Figgis.

Explore the National Library of Ireland’s online exhibition, The 1916 Rising: personalities and perspectives.