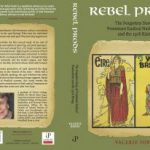 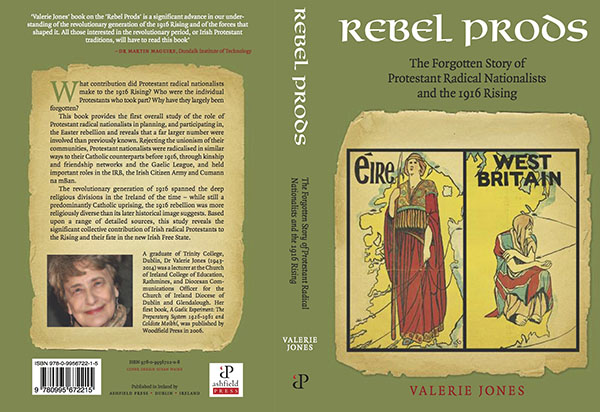 On Monday 21 November 2016 the former Archbishop of Dublin, The Right Reverend Walton Empey, launched a new book entitled Rebel Prods: the forgotten story of Protestant radical nationalists and the 1916 Rising by the late Dr Valerie Jones.

The book, brought to fruition by Dr Valerie Jones’s daughter, Dr Heather Jones, Associate Professor in History at the London School of Economics, is published by Ashfield Press and has been supported by the Church of Ireland’s Historical Centenaries Working Group as one of its several contributions to marking the centenaries of 1916 during this calendar year.