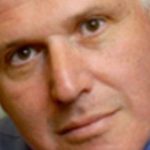 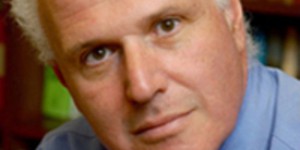 On Thursday 21 January 2016 the Royal Irish Academy hosted a lecture by Prof. Jay Winter (Yale) entitled ‘1916 and the Great War’. This lecture will highlight the way in which the arrival of the Kodak pocket camera transformed the visual history of the war, by making the censorship of soldiers’ photography a hopeless task. These snapshots show many facets of the war hidden by officials and rarely sold by photojournalists that reveal the nature of global war in 1916. This was the latest in a series of lectures organized by the Royal Irish Academy in association with University College Dublin aimed at underlining the global repercussions of, and responses to, the Easter Rising of 1916.