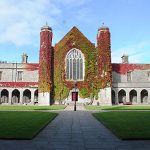 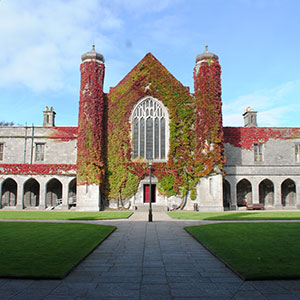 On Wednesday 20 April 2016 NUI Galway’s Centre for Irish Studies hosted the third in a series of interviews with public figures exploring the contemporary relevance of the ideas and ideals that led to the formation of the Irish state. The third interview took place with the social activist Fr. Peter McVerry, of the Peter McVerry Trust.
Questions addressed during the interviews will include: What is a republic? Is Ireland a republic? Is the Republic of Ireland the kind of republic imagined by those involved in the Irish revolution and proclaimed in 1916? What is the role of religion, art, literature, and politics in creating an Irish civic society of the kind envisaged in that proclamation? The interviews will be conducted by playwright Vincent Woods, presenter of Arts Tonight on RTÉ Radio. The interview took place in the Ó hEocha Theatre, Arts Millennium Building, NUI Galway from 6.30-8pm.