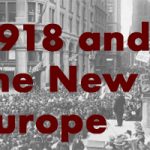 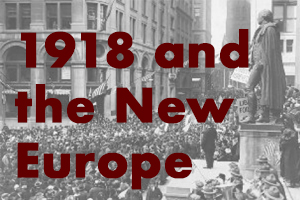 The second lecture in the series, on Friday 2 November, was entitled ‘1918 and the collapse of the Habsburg Empire: From multinational empire to multinational states’, and was delivered by Pieter Judson, Professor of European History, European University Institute. At the end of 1918, as the Habsburg Empire collapsed and both brand new and existing states took over its territories, nationalists in Central Europe proclaimed the dawn of the era of the nation state. They hailed the nation state as the embodiment of a bright, democratic, and modern future, while castigating multinational empires as outdated and oppressive. The revolutions that the nationalists appropriated for their own, however, produced anger and resentment about unfulfilled promises among victors and defeated alike. And contrary to nationalists’ claims, 1918 heralded a new age of multinational empire in Central Europe, one as radical, brutal, and extreme as the age of total war that had produced it.

Post Views: 211
Posted in Dublin, Events in November 2018, Ireland and the World, Lecture Series, Past, World War One