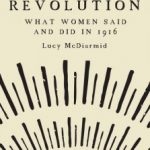 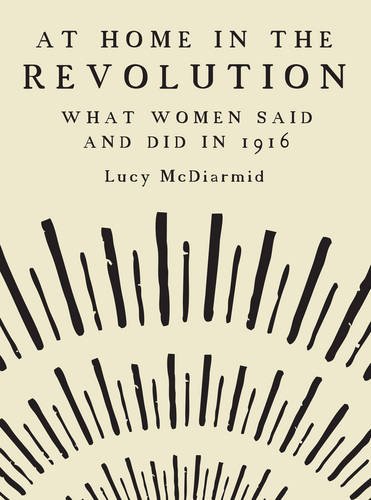 On 18 November 2015 the Royal Irish Academy hosted a panel discussion to mark the launch of Lucy McDiarmaid’s At home in the revolution: what women did and said in 1916. The book derives its material from women’s own accounts of the Easter Rising, interpreted broadly to include also the Howth gun-running and events that took place over the summer of 1916 in Ireland. These eye-witness narratives—diaries, letters, memoirs, autobiographies, and official witness statements—were written by nationalists and unionists, Catholics and Protestants, women who felt completely at home in the garrisons, cooking for the men and treating their wounds, and women who stayed at home during the Rising. The discussion was by Catriona Crowe, and the panelists were Lucy McDiarmaid, Margaret MacCurtain and Margaret O’Callaghan. The event took place in Academy House, 19 Dawson St, Dublin 2.