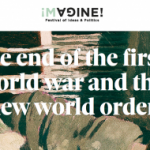 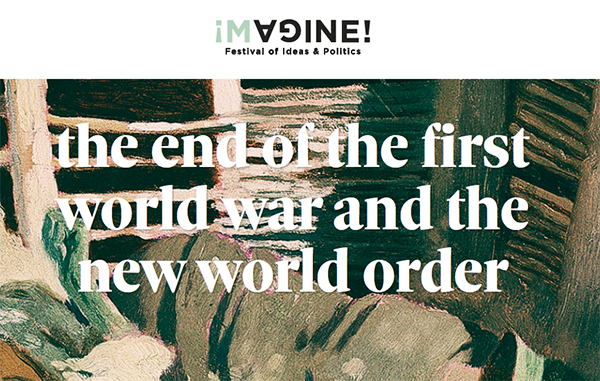 On Sunday 18 March 2018 a History Ireland ‘Hedge School’ debate took place in Belfast, on the subject of ‘The end of the First World War and the new world order’. November 2018 marks the centenary of the ending of the First World War. How and why did it end when it did? What sort of world did it bring into being? How did that measure up against popular expectations for national, social and gender liberation? How did Ireland fare compared to other small European nations? As part of Imagine! The Belfast festival of Ideas and Politics,  History Ireland editor Tommy Graham, hosted a discussion with John Horne (TCD), Fearghal McGarry (QUB), Margaret Ward (QUB) and Margaret O’Callaghan (QUB).