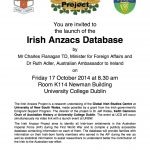 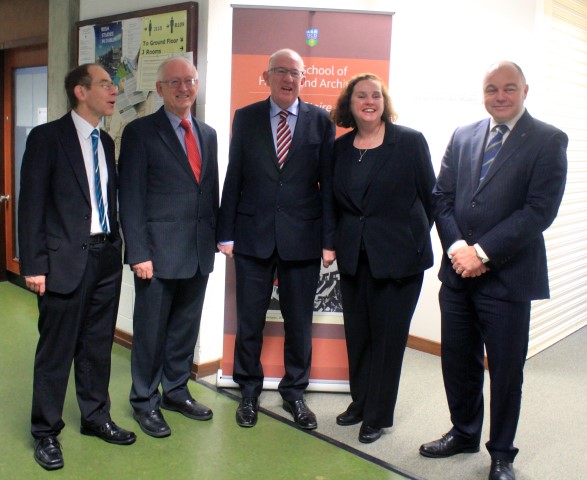 On 17 October 2014 Charles Flanagan TD, Minister for Foreign Affairs, and the Australian ambassador to Ireland, Dr Ruth Adler, will launch the Irish Anzacs Database in University College Dublin (UCD). The Irish Anzacs Project is a research undertaking of the Global Irish Studies Centre at University of New South Wales (UNSW), made possible by a grant from the Irish government’s Emigrant Support Program. The director of the project is Dr Jeff Kildea, Keith Cameron Chair of Australian History at University College Dublin.

The event at UCD took place simultaneously via video link with a launch event at UNSW. The Irish Anzacs Project aims to identify all of the estimated 6,000 Irish-born enlistments in the Australian Imperial Force (AIF) during the First World War and to compile an open-access database containing information on each of them. The database will provide families with information on their Irish-born family members who served in the AIF during the war, as well as statistical information on the contribution of the Irish to the Australian war effort. The launch was then followed by a day-long symposium on ‘Australia and Ireland in the First World War’. Speakers will include Prof. David Fitzpatrick (TCD), Prof. Keith Jeffery (QUB), and Dr Conor Mulvagh (UCD). Download the full programme for the symposium here.

Speaking before the launch, Minister Flanagan remarked that 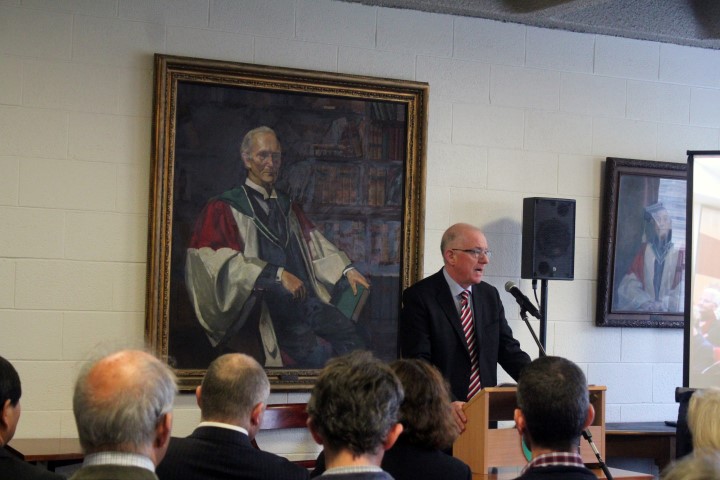 ‘this pioneering work was made possible by  the Global Irish Studies Centre of the University of New South Wales; the invaluable partnership of UCD; and a grant from the Irish Government’s Emigrant Support Programme. It is a true tribute to the Irish Anzacs and a gift to researchers, family members of Anzac participants, and all us who possess an abiding interest in our history. One third of the Australian population boasts Irish ancestry. Ongoing academic collaboration between UCD and UNSW, two superb institutions of learning, is representative of the strength of our people-to-people ties. This year is the centenary of the outbreak of the First World War, which claimed more Irish lives than any other conflict. Irish and Australians stood shoulder to shoulder in Gallipoli and at the Somme, and I am delighted that today we continue to work together in more peaceful times’.

From UCD HistoryHub: Jeff Kildea on Ireland, Australia, and the First World War.