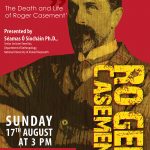 On Sunday 17 August 2014 a commemoration took place in Glasnevin Cemetery to mark the death of the humanitarian and republican Sir Roger Casement (1864-1916), who was executed in London on 3 August 1916 and re-interred in Glasnevin in 1966. The event began at 2.30pm, with a graveside oration by Dr. Martin Mansergh. This was followed by a lecture entitled “Don’t let me lie in this dreadful place”: The death and life of Roger Casement’, given by Séamas Ó Síocháin Ph.D, (Senior Lecturer Emeritus, Department of Anthropology, NUI Maynooth), whose acclaimed biography of Casement was published in 2008.

Click here for the full details of the commemoration, and to listen to the lecture.

From History Ireland: Paul Bew on the real importance of Sir Roger Casement. 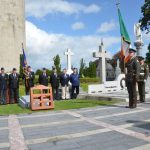 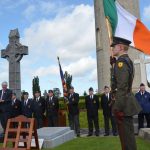 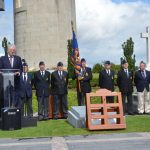 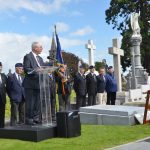 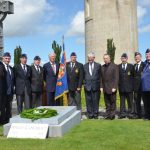 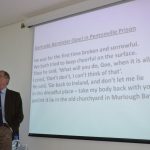