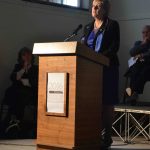 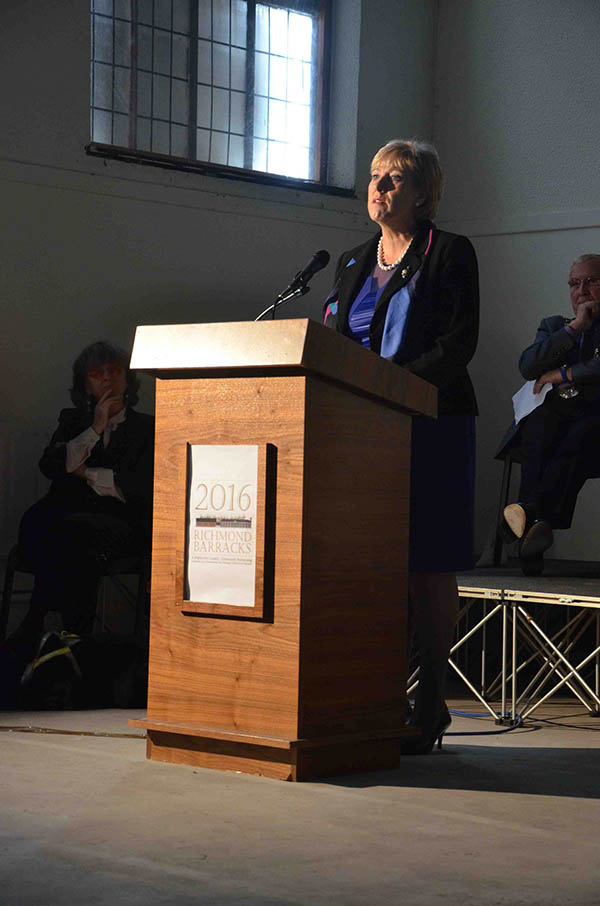 On 16 October 2014 Heather Humphreys TD, Minister for Arts, Heritage and the Gaeltacht, announced that an additional €4 million is been allocated to the preparations for the centenary of the Easter Rising in 2016.

Speaking after the announcement of the 2015 budget, Minister Humphreys remarked that ‘securing specific funding for the 2016 Commemorations was a key priority for me in Budget 2015. So I am delighted to have secured an additional €4 million in funding, which will allow for an integrated plan to be rolled out over 2015, to lead up to the Commemorations in 2016. This will be done in partnership with government departments, State agencies, local authorities and other key stakeholders. It will allow me to extend the commemorations far beyond Dublin – to inspire and empower local communities to have their say and put their own shape on how 1916 will be remembered. The impact of 1916 was felt by the entire country. I want to reach out to local communities, to relatives groups, to young people, to artists, to educators, to give them ownership of this important national event. The €4 million in funding is in addition to the €22 million capital plan for the commemorations, announced earlier this year, which includes the development of a cultural/interpretative centre within the GPO, the refurbishment of Richmond Barracks and the development of 14 Henrietta Street as a centre for the exploration of tenement life in North Inner City Dublin’.

Learn more about the ‘permanent reminder’ projects for the 1916 centenary.